Rule of Thirds? Eat my shorts! 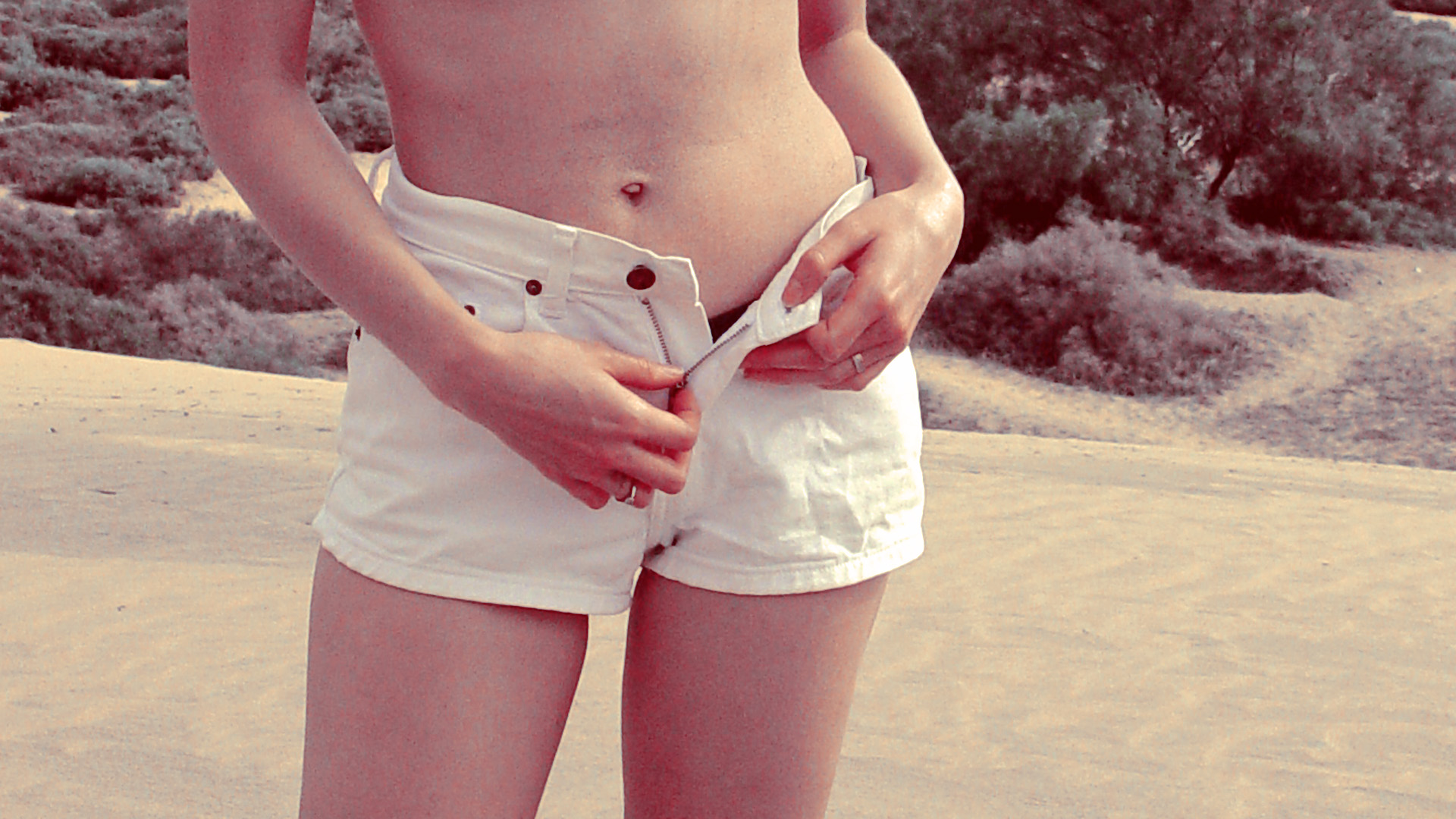 This is based on a posting made on Flickr.

I uploaded this image under the title ‘Rule of Thirds? Eat my shorts!’

Paul Jerry then posed the question as to whether I was claiming this image does not conform to the rule of thirds.

It looked so structured that I decided to re-crop the image and break out of the rigid grid a bit. So my first answer would have been no.

However, the question got me curious and so I went back into photoshop and threw a grid over it. And of course, ta-da!, the ‘rule of thirds’ grid magically aligned itself onto the scene perfectly, but this is the main problem I have with a lot of ‘rule of thirds’ discussion that you see happening. There is more fudge involved than in a Devon craft show.

Some people speak of the rule as some line or transition on the image lining up with the grid lines. Others talk about something significant appearing on the intersections of the gird. Many people seem to mix and match and refer to a bit of both. Because no-one expects the lines on the image to fit perfectly, the acceptable margin of error of how far away the line can be from the grid can become rather wide.

On this particular image I did a rough count and found 12 significant vertical lines and 14 significant horizontal lines, so however you slice and dice this image, a rule of thirds grid will always find some line or other to fall upon. The rule of thirds can be a little too accommodating and welcoming.

If you check out any of the ‘Rule of thirds’ groups on Flickr they may as well be Flickr Central – anything goes. 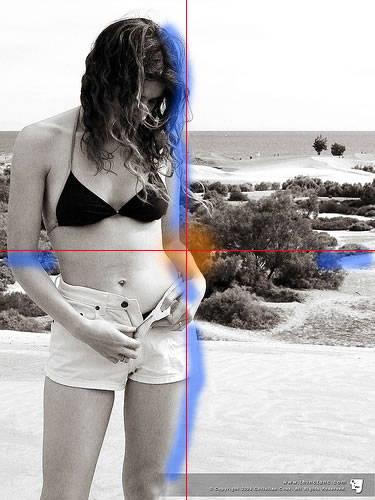 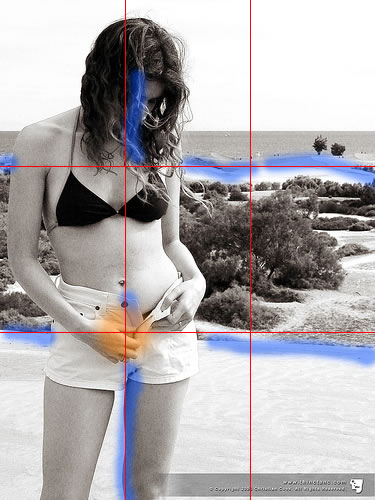 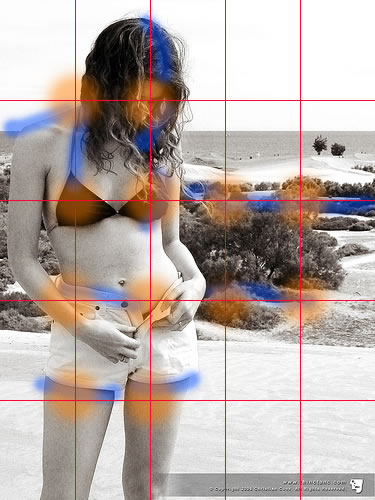 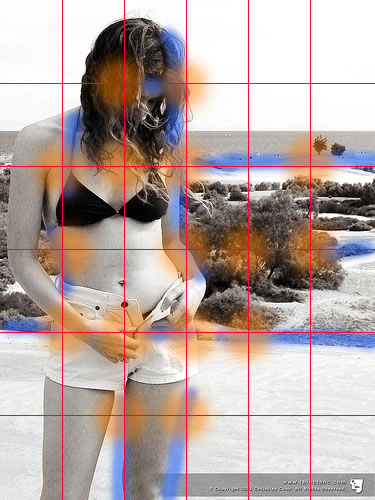 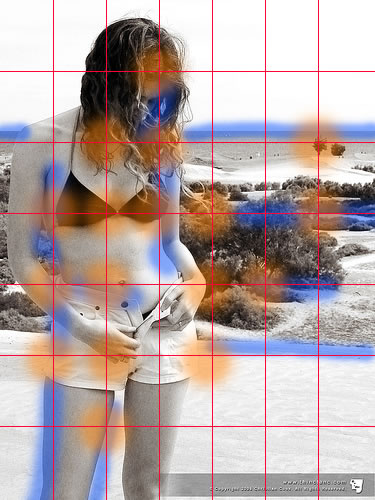