ANOTHER POINT OF VIEW

The Objective/Subjective series began as a series of images that shifted the focus from human subjects to inanimate objects. The imagined point of view of a plug socket and ceiling rose led onto the ‘day in drinks’ series where different drinks throughout the day became the dominant subjects within the frame, leaving the human participant as a secondary background character.

Now the category has widened its scope to act as a catch-all home for any image where objects are presented in a new or ambiguous way. 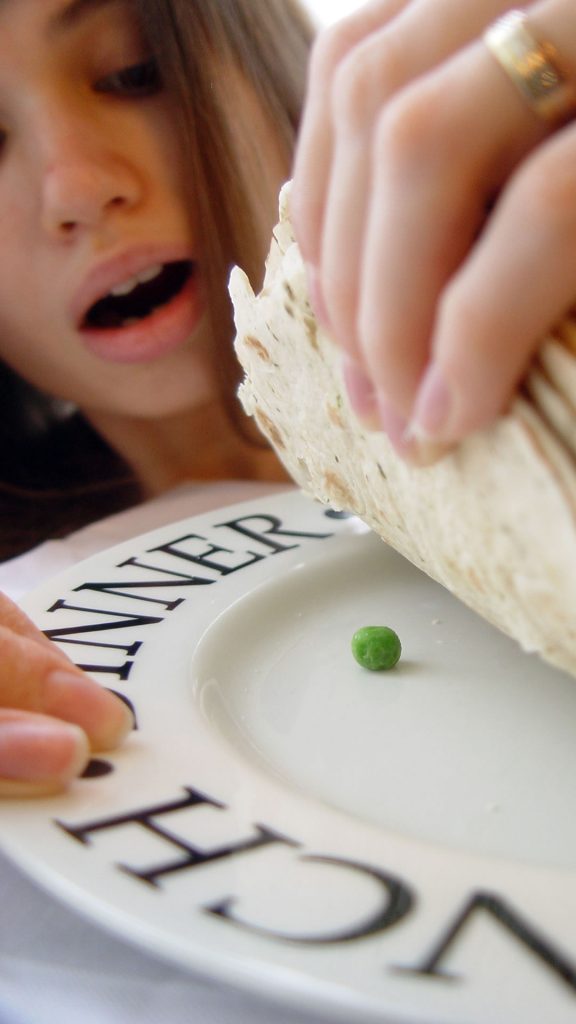 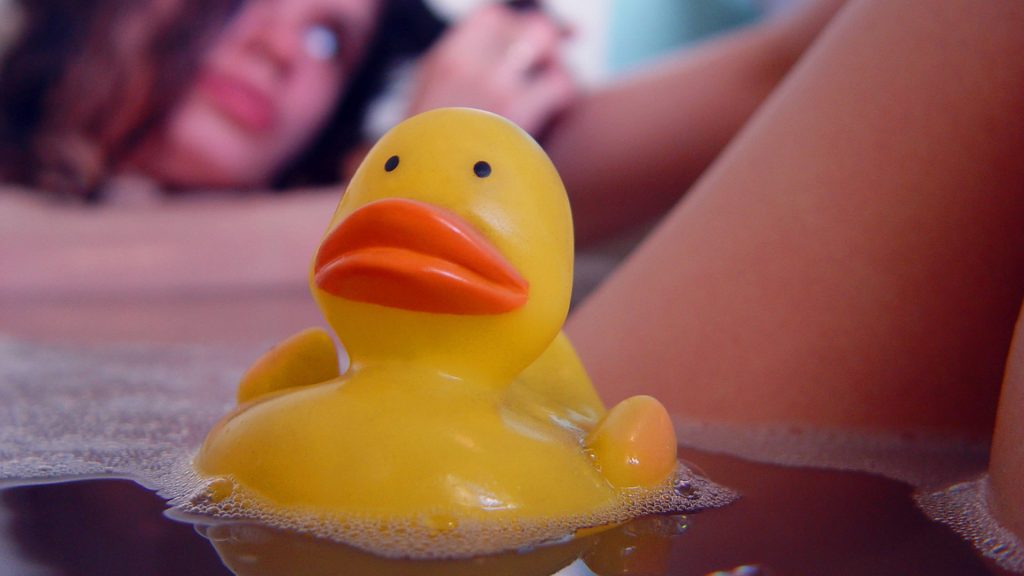 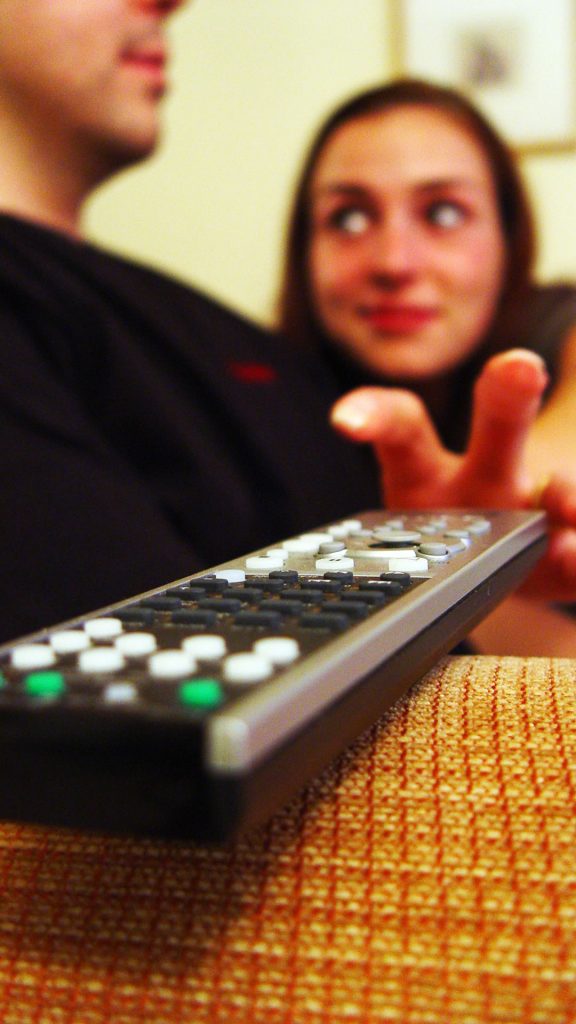 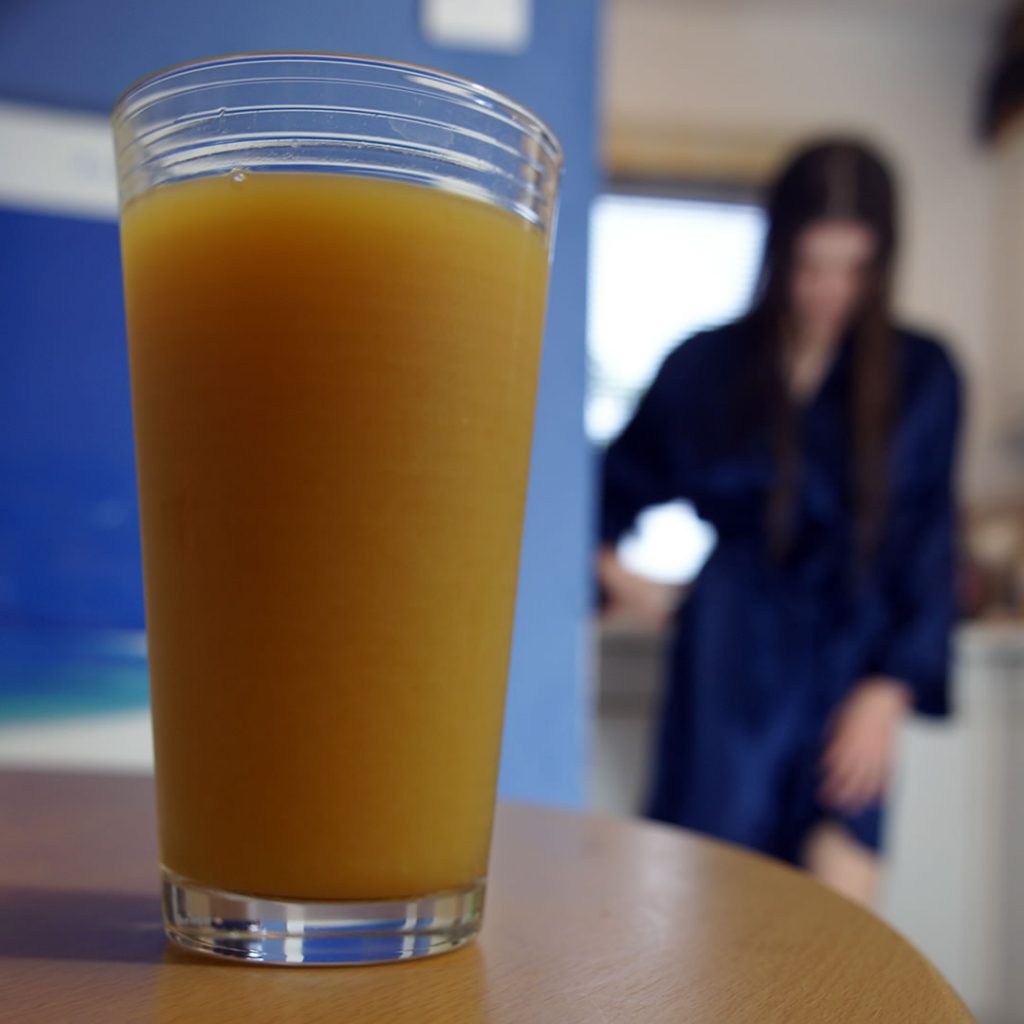 A day in drinks: morning 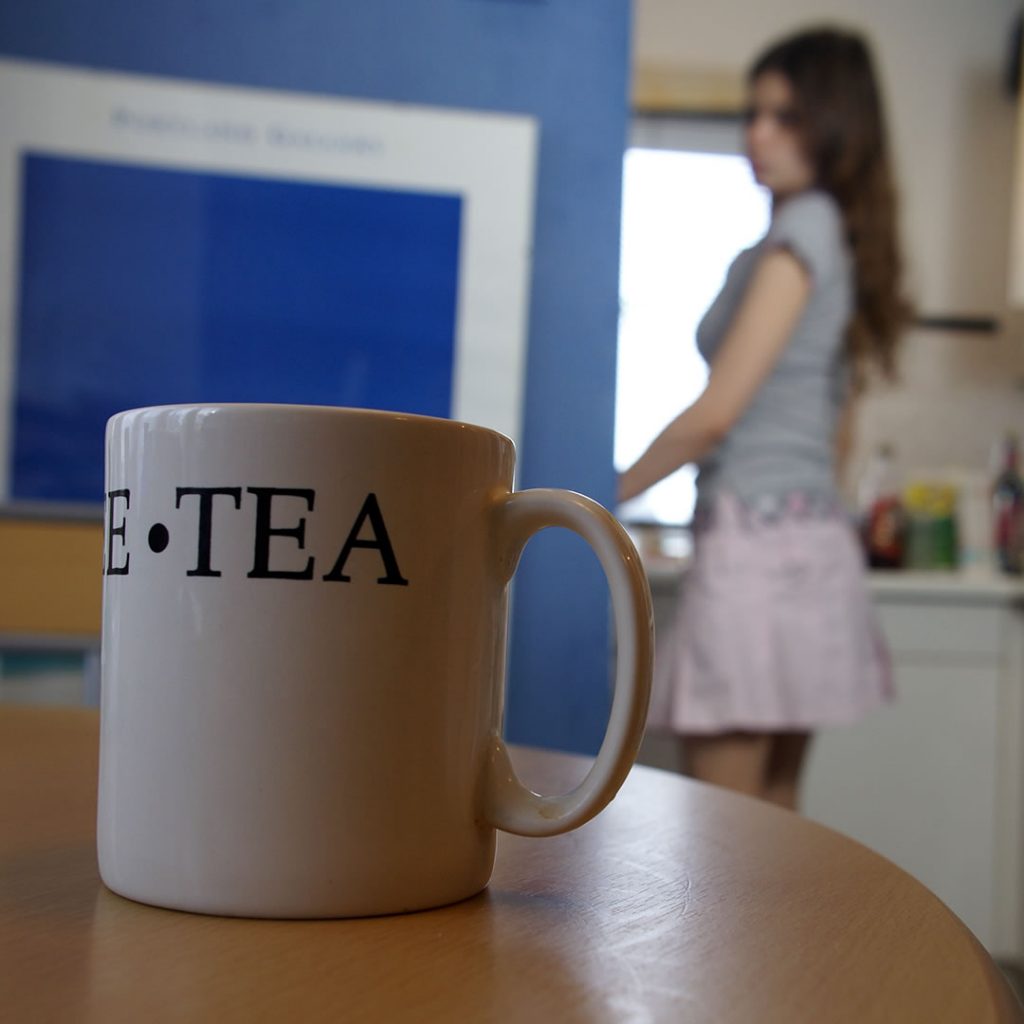 A day in drinks: afternoon 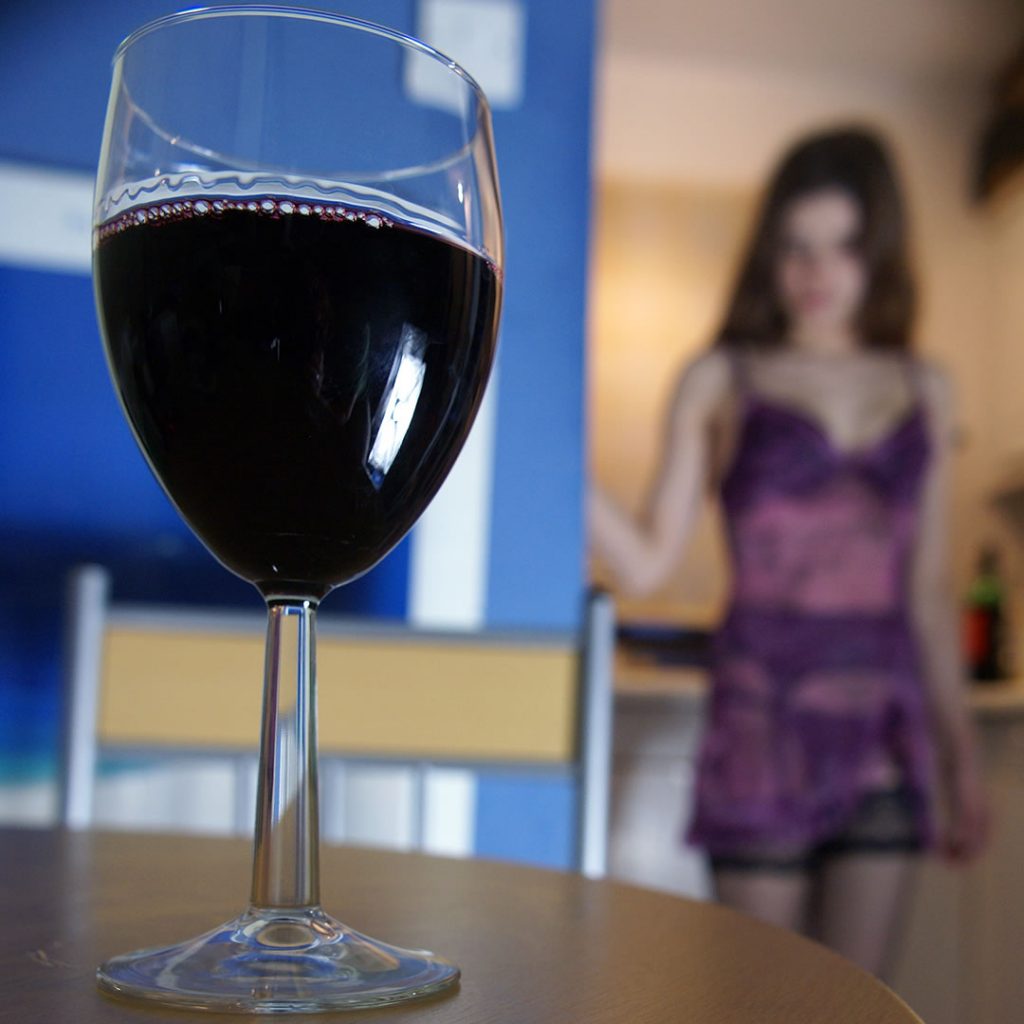 A day in drinks: evening 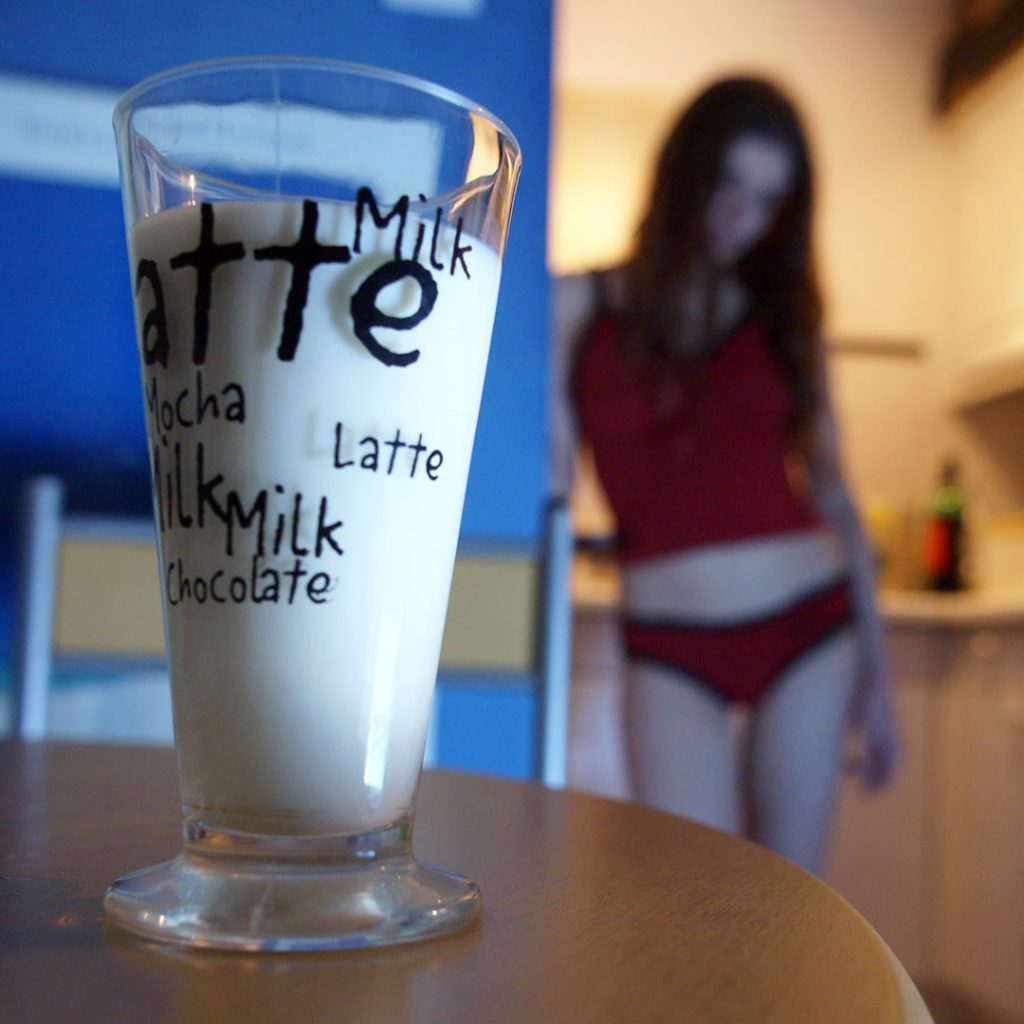 A day in drinks: night 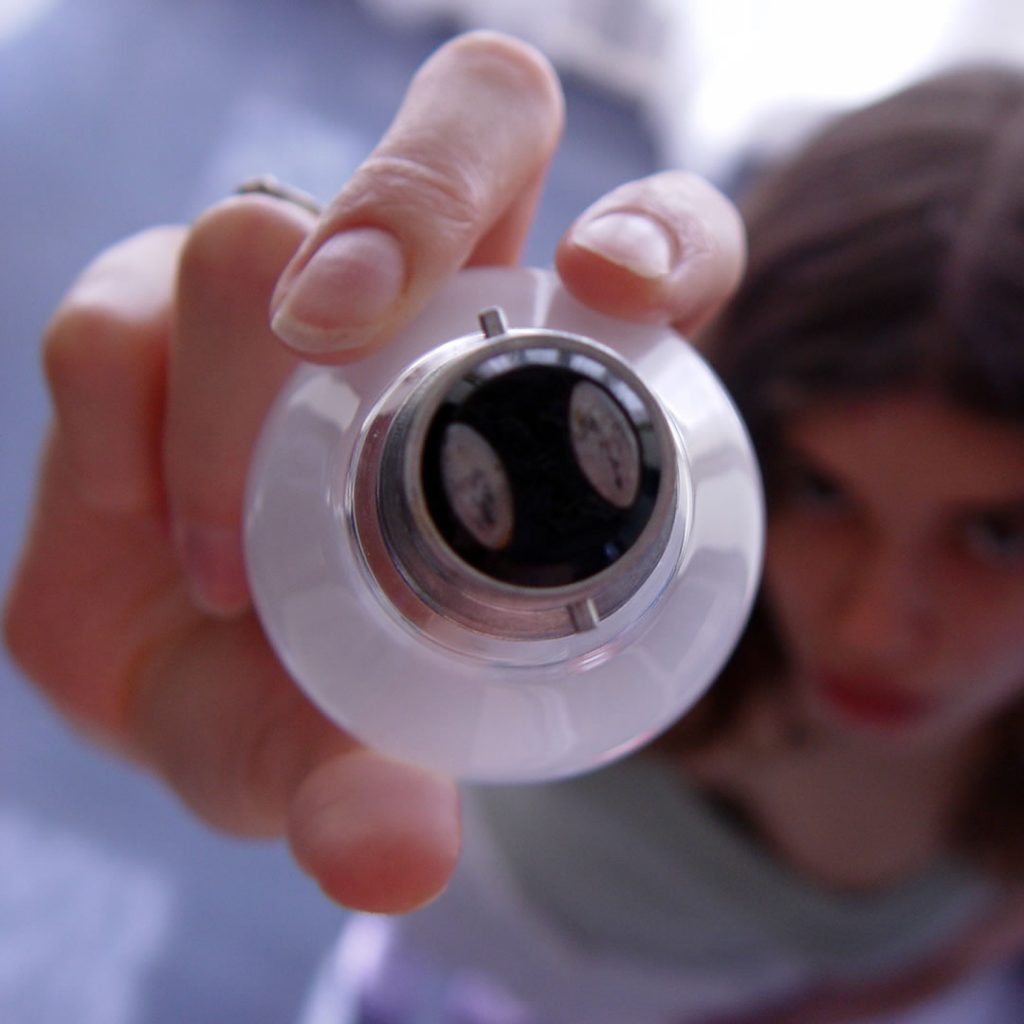 View from a ceiling rose 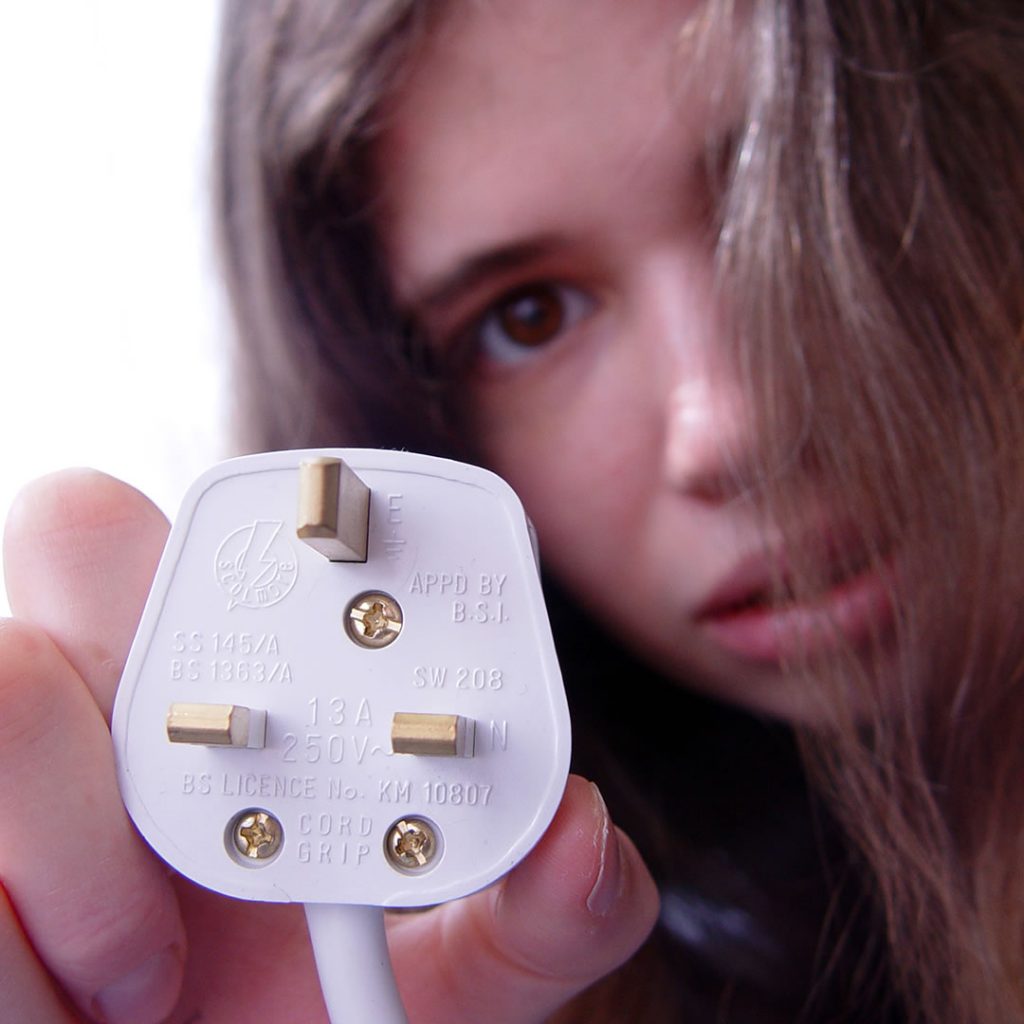 View from a plug socket 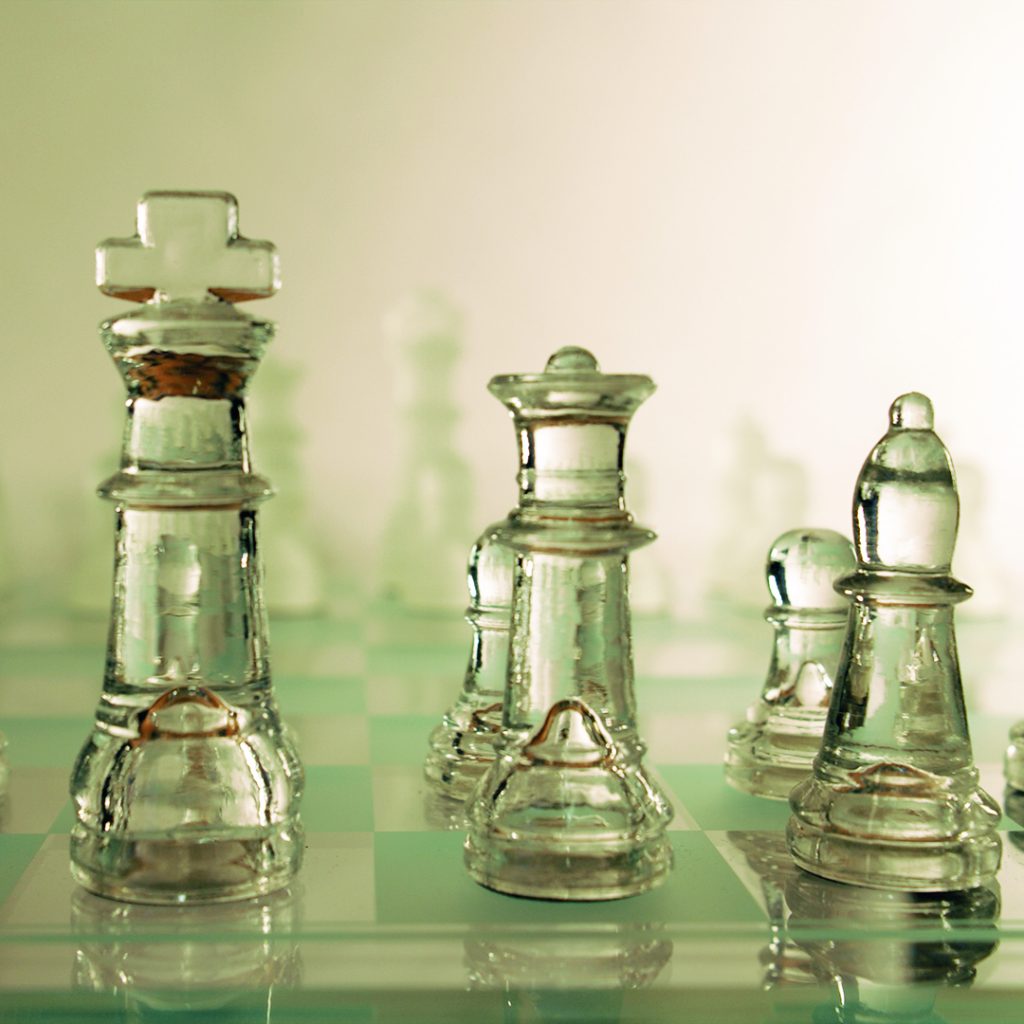 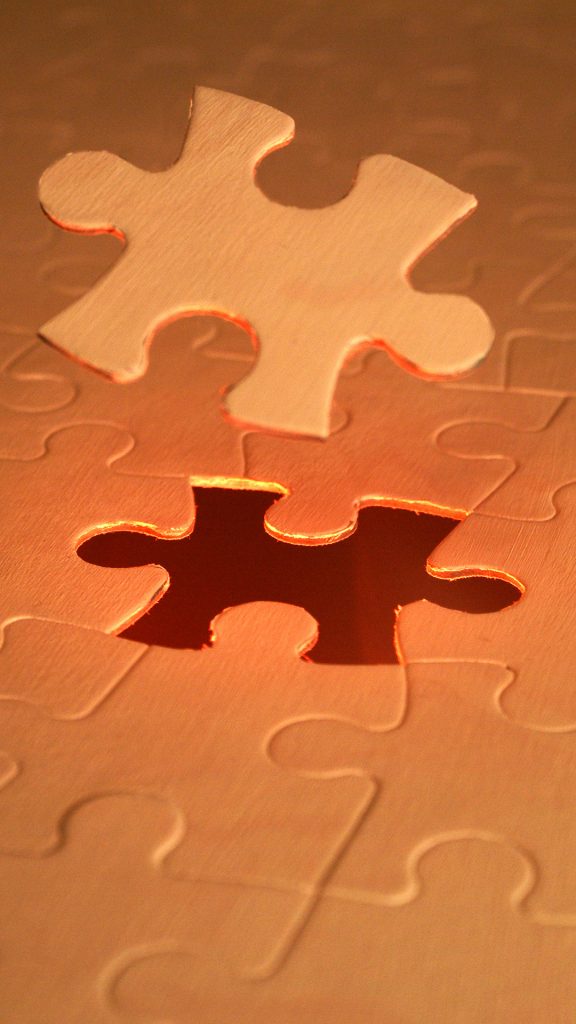 Last, but not least 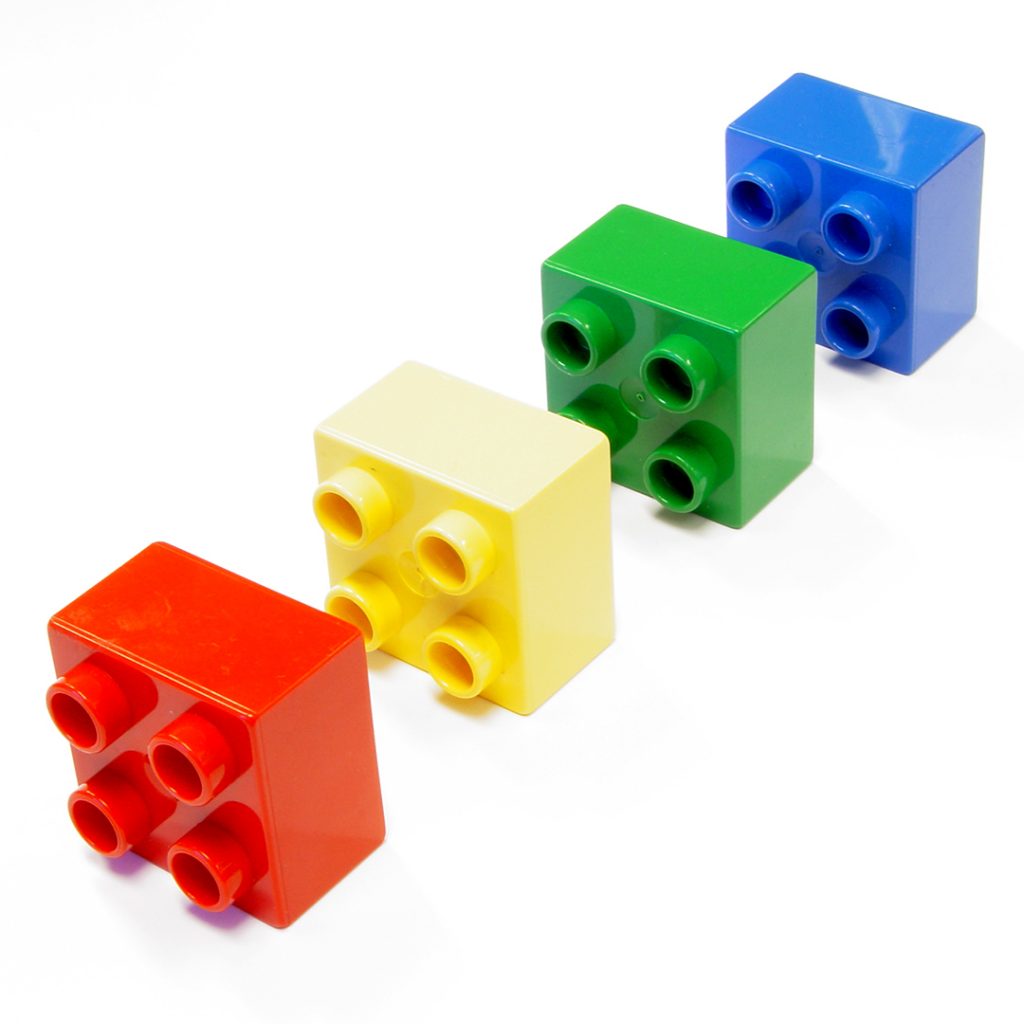 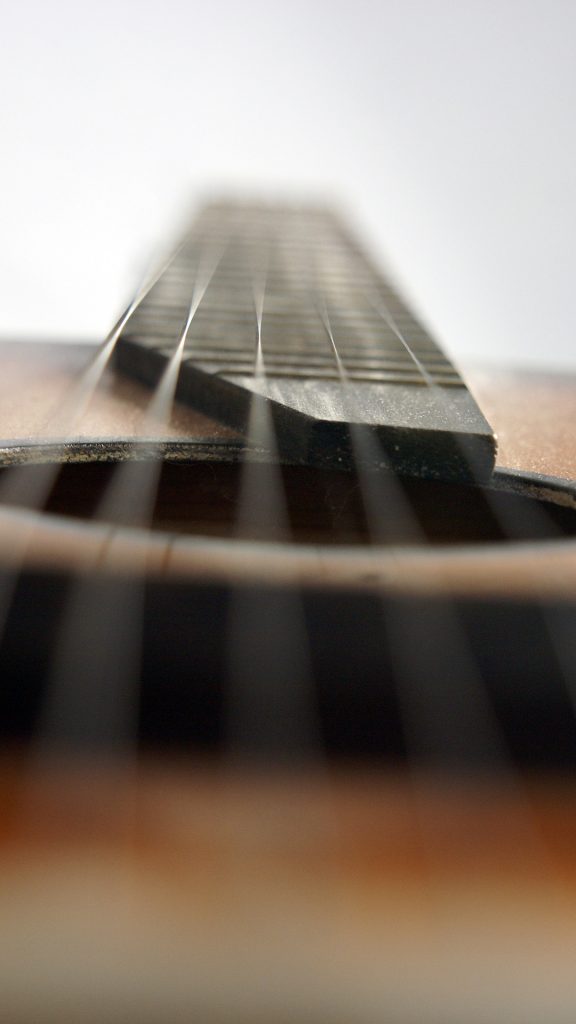