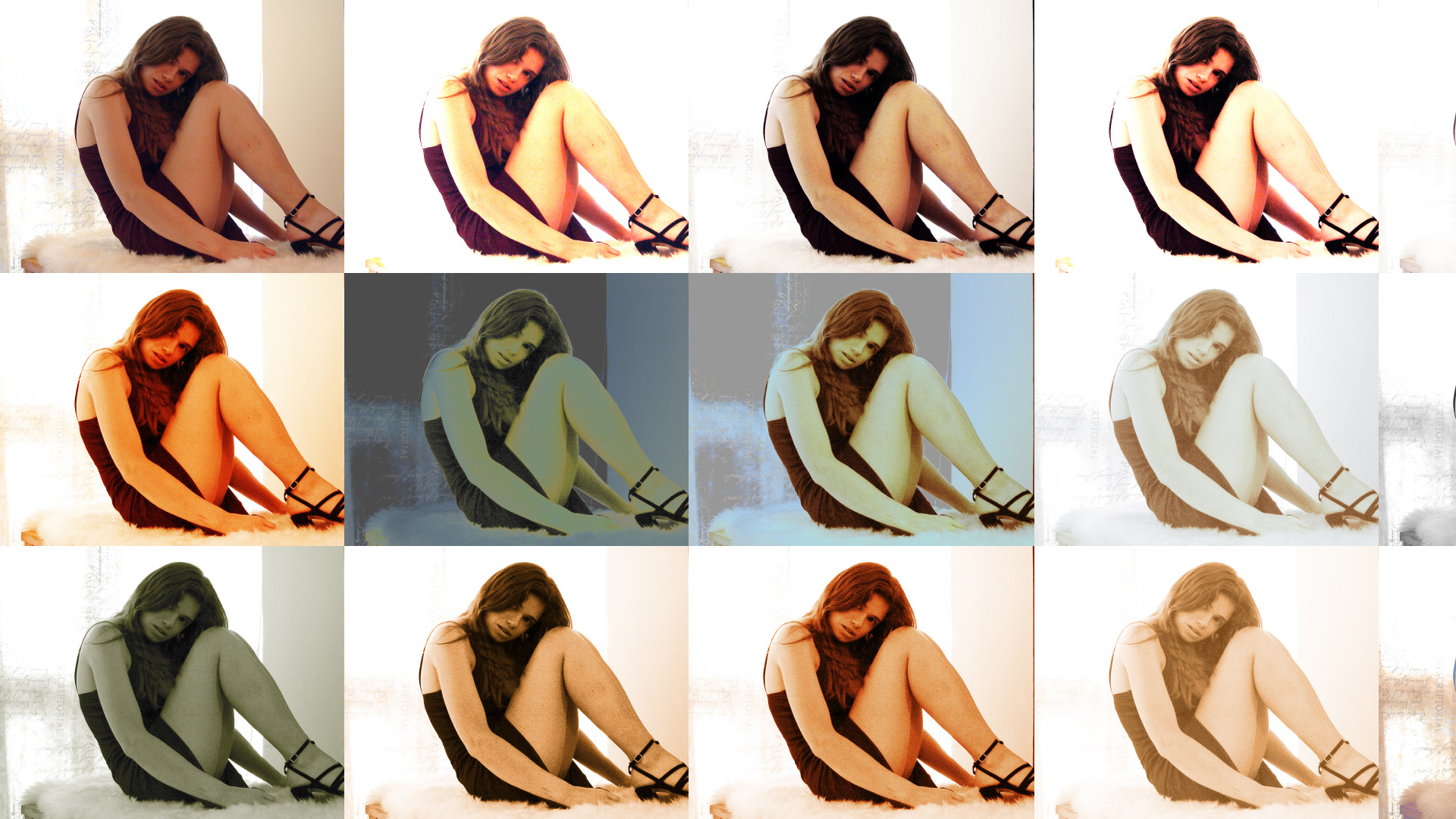 [NOTE: This tutorial was written in 2005, but is still useful now. I have updated the Photoshop dialogue image and keyboard commands to reflect Photoshop CC]

Here’s a tutorial to show how to produce a batch of stylised images from the one photograph in Adobe Photoshop.

Firstly, copy and paste or duplicate the image and flood fill the lower layer with white so your image is the top layer over a lower layer of solid white.

Next, once you have altered the levels (Image> Adjustments> Levels or Command L) and are happy with the image, duplicate this layer twice.

The top layer should be desaturated to Black and White. (Image> Adjustments> Black & White or Alt+shift+Cmd+B). Adjust the levels here until you have a crisp black and white image.

The second duplicate layer is to become our sepia layer. Open up the Hue/Saturation dialogue (Image> Adjustments> Hue/Saturation or Cmd+U), click to colourise the image. Set up the values somewhere along the lines below: 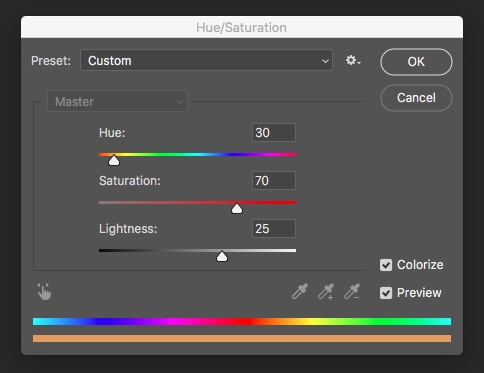 You should aim to acheive a sepia look like the image below: 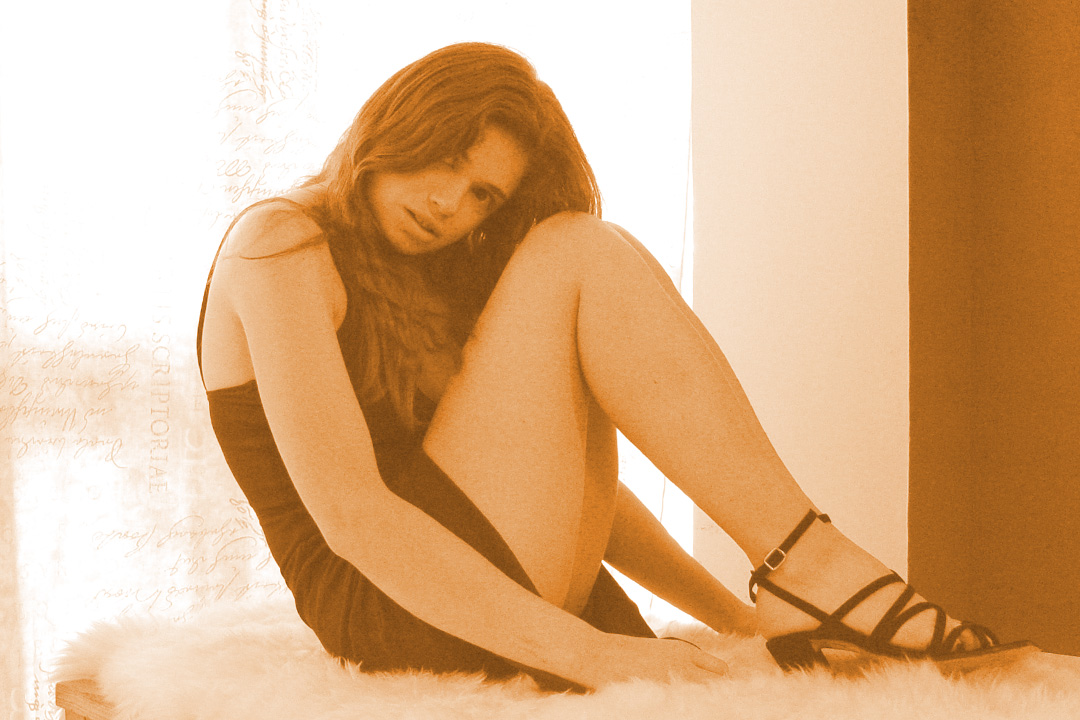 Move this layer down underneath your original image. You should now have 4 layers. A white layer, a sepia layer, your original colour layer and a black and white layer. It should be arranged this:

Now, by altering the layer modes and hiding/showing the 3 layers, you can produce a huge range of stylised images. Experiment yourself and you will find endless possibilities. Some examples to start you off are shown below: 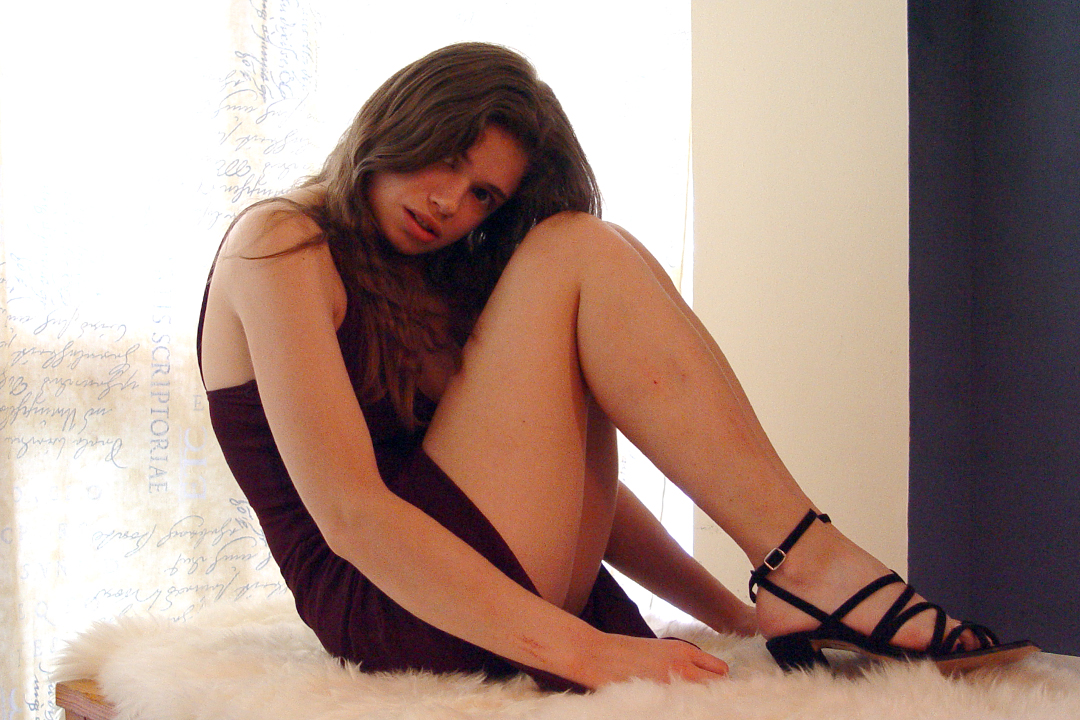 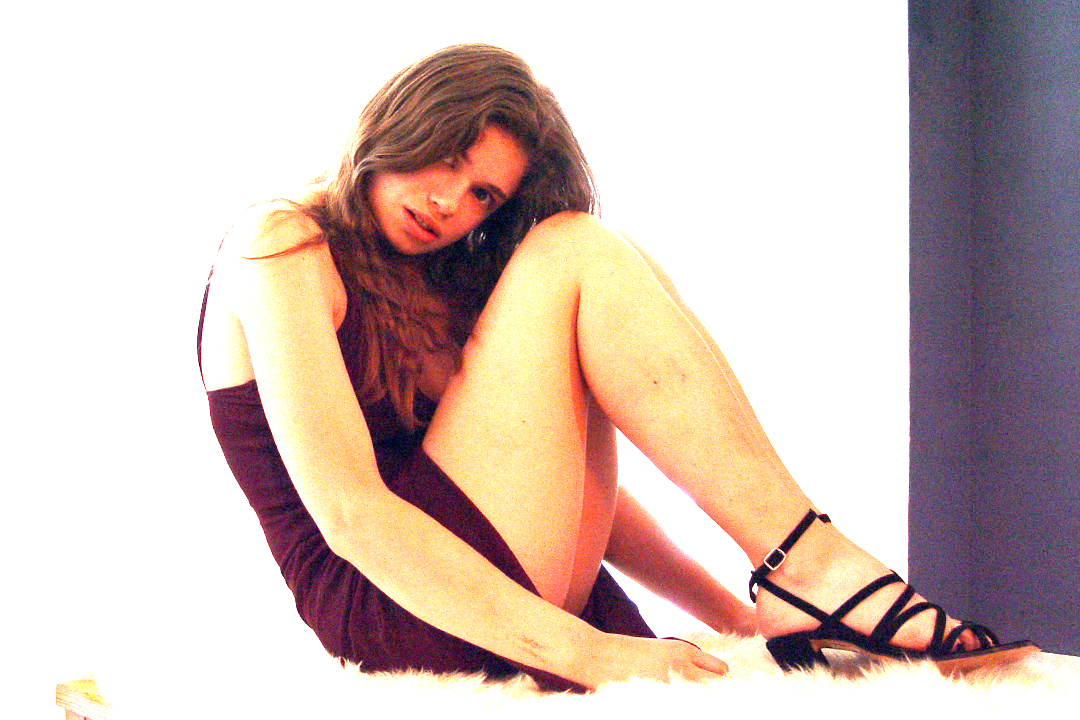 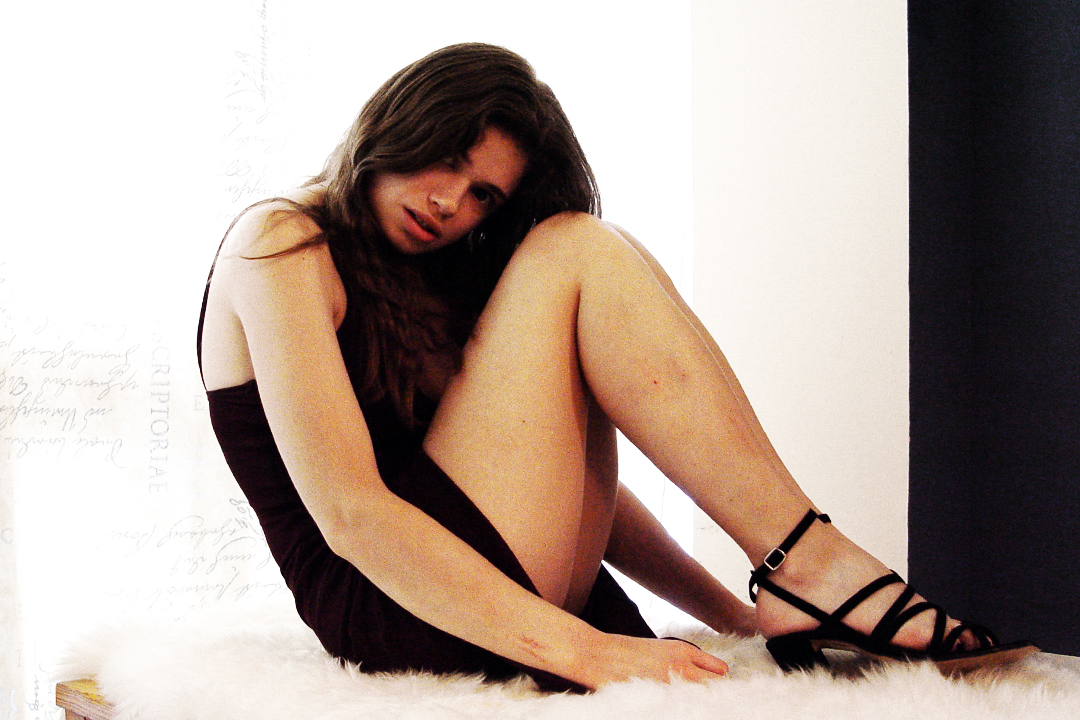 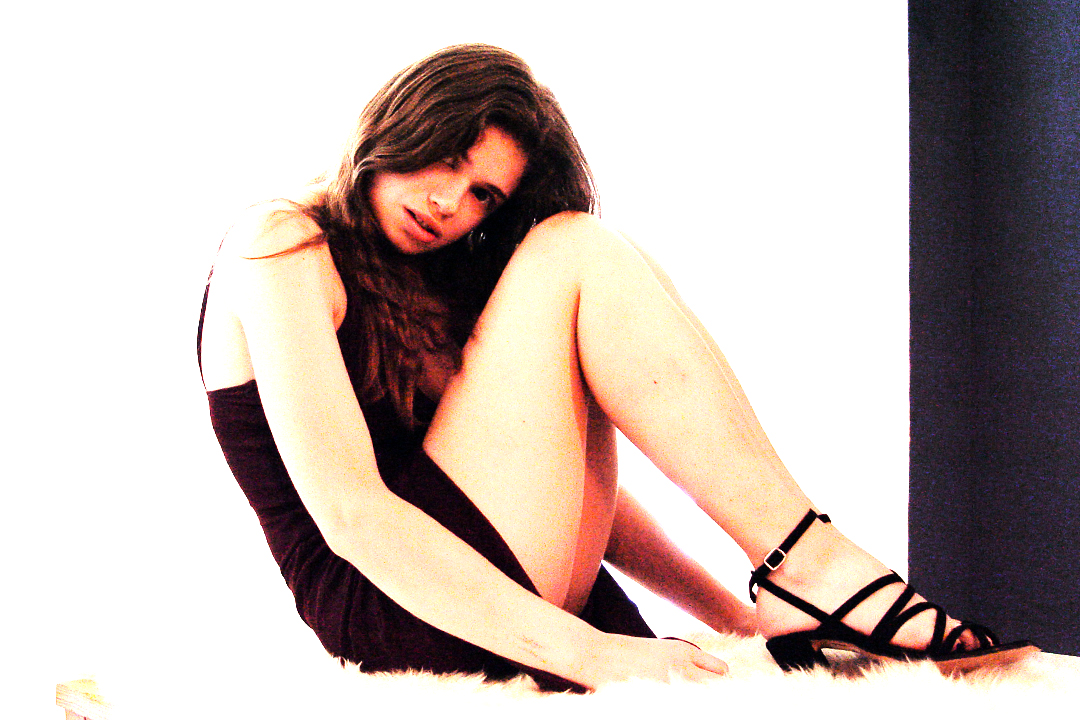 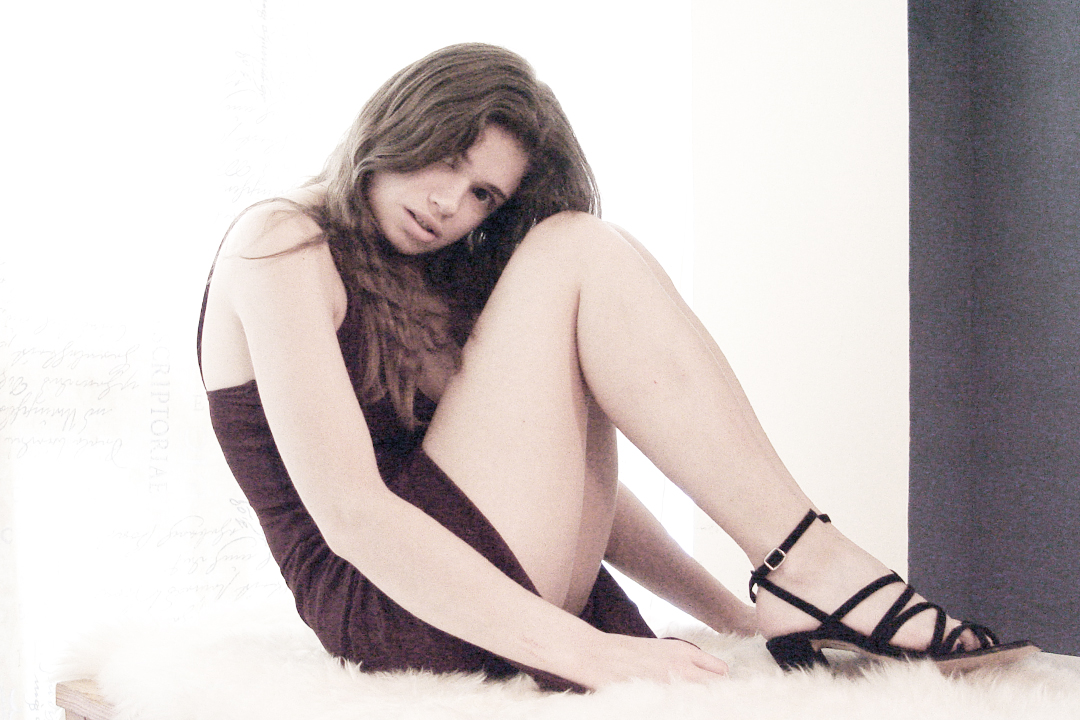 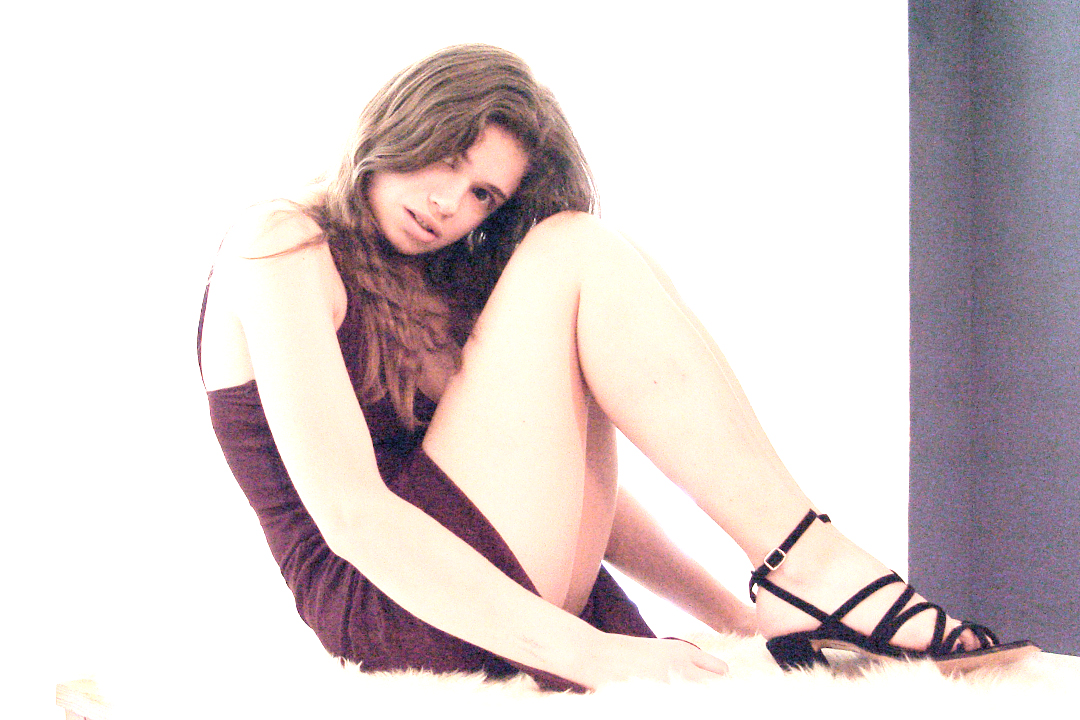 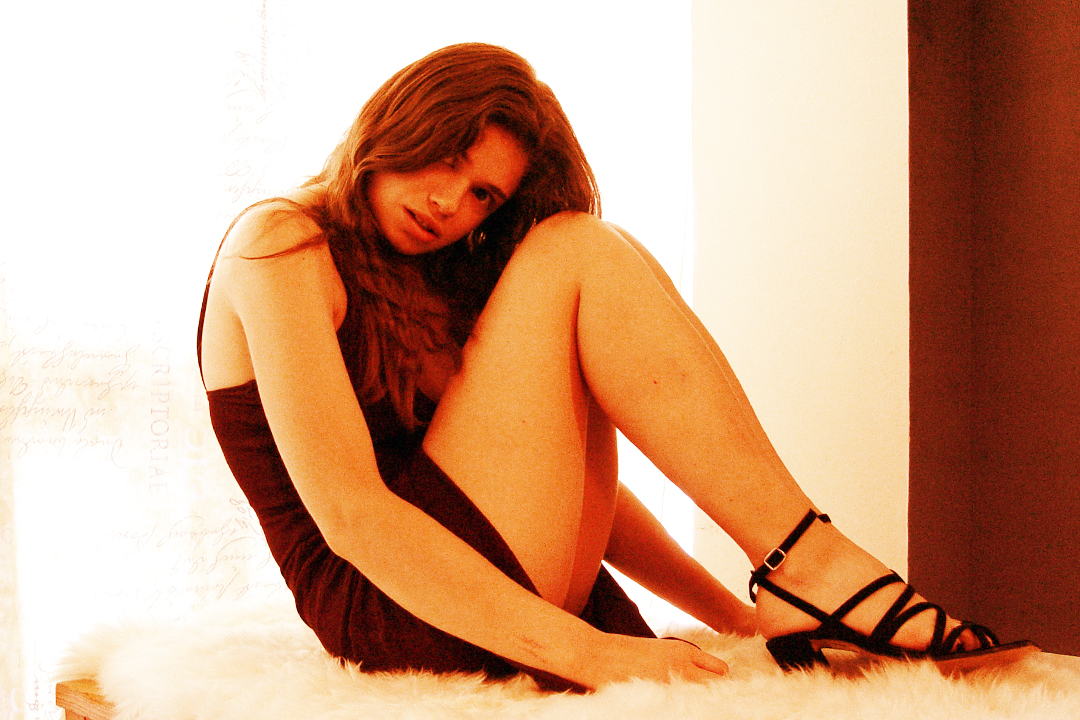 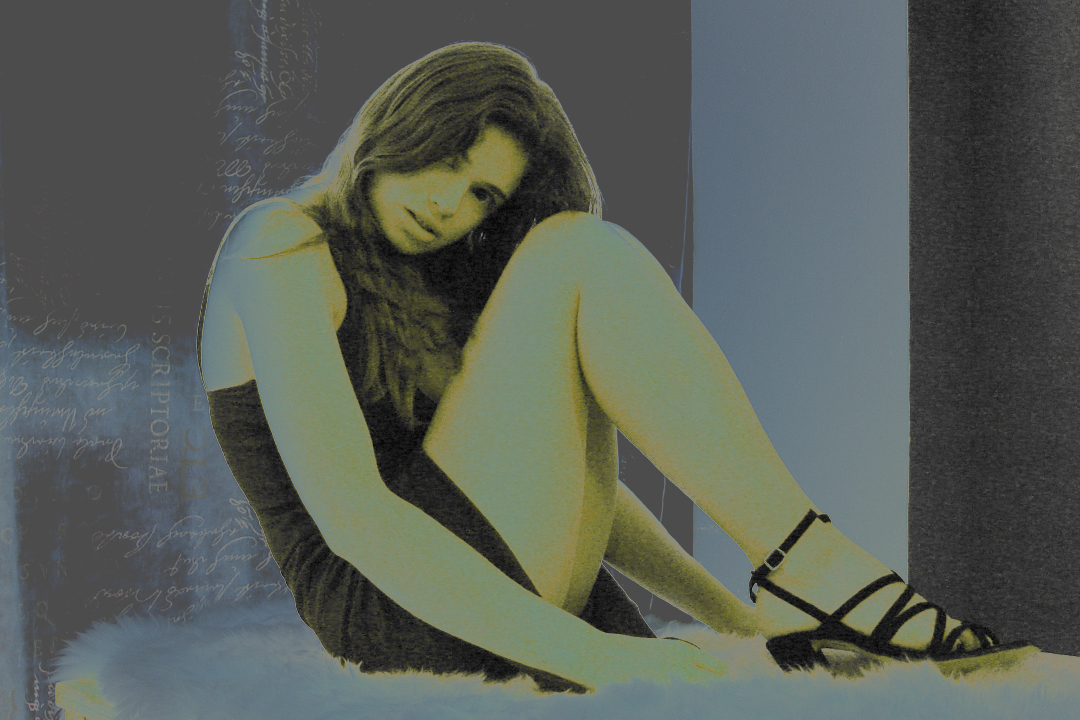 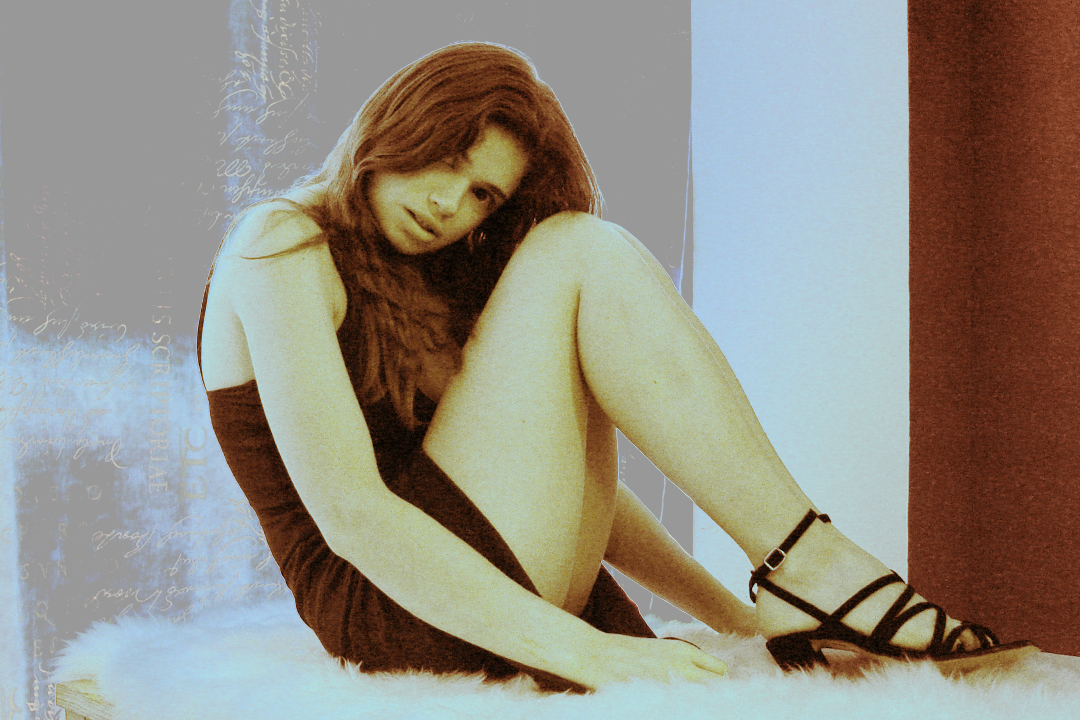 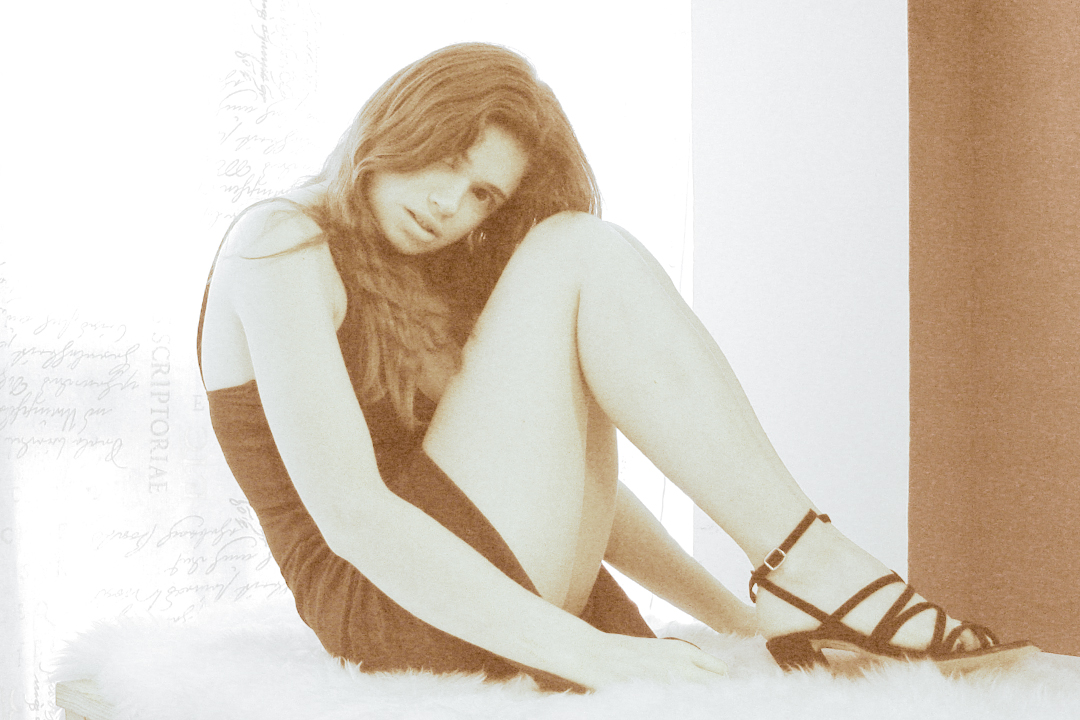 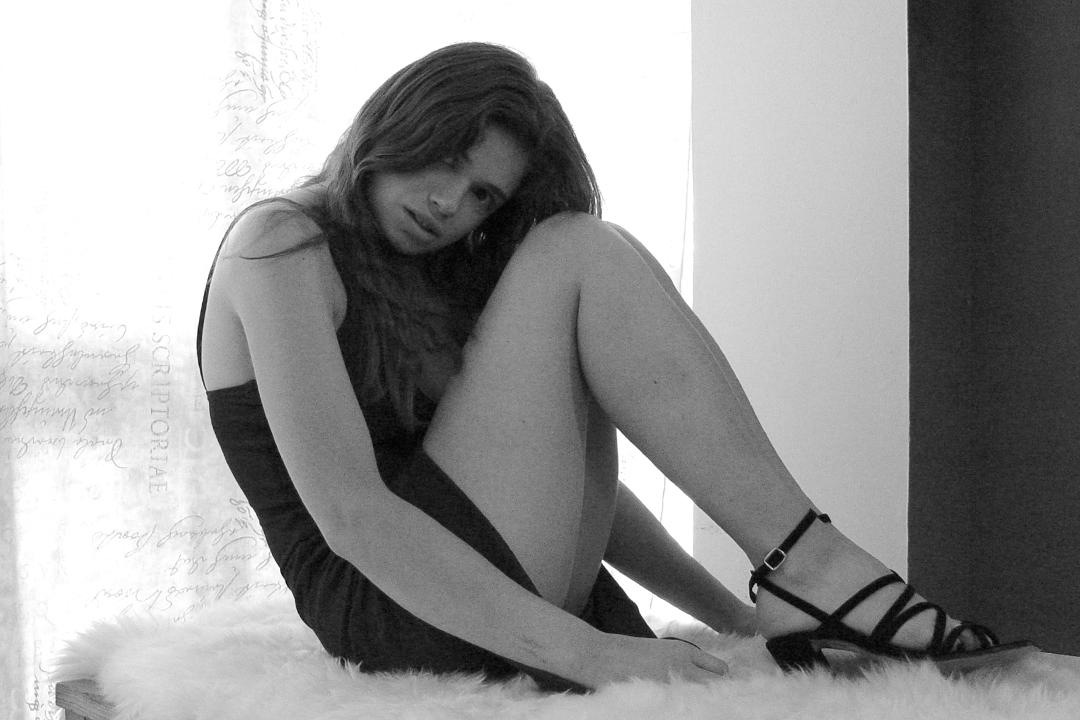 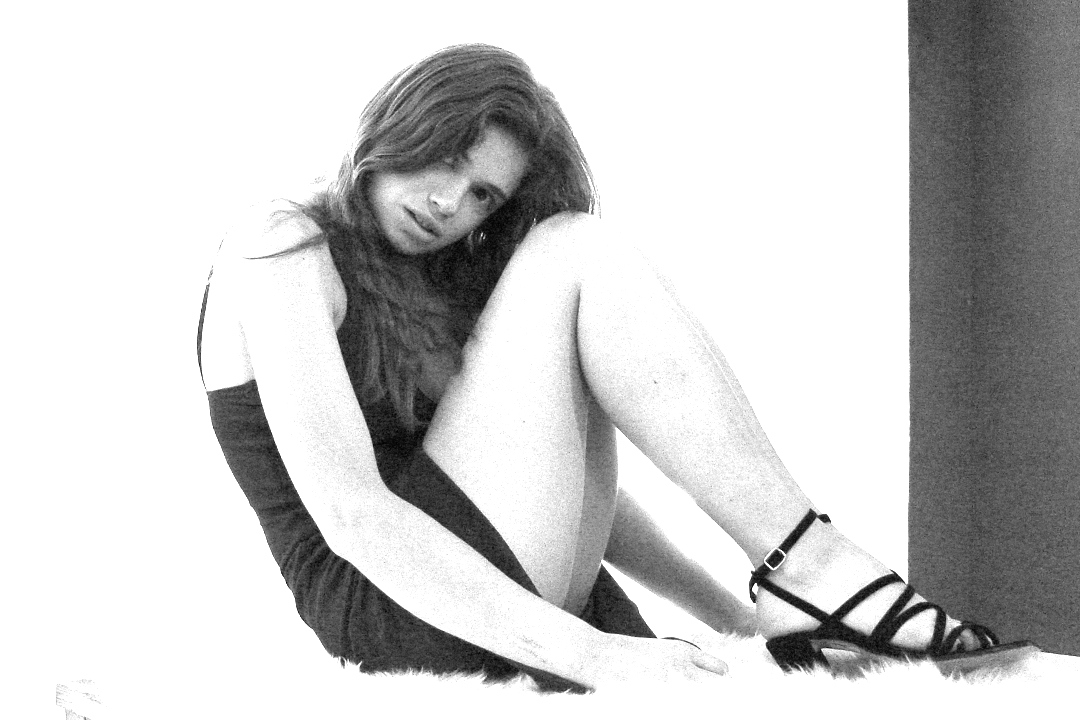 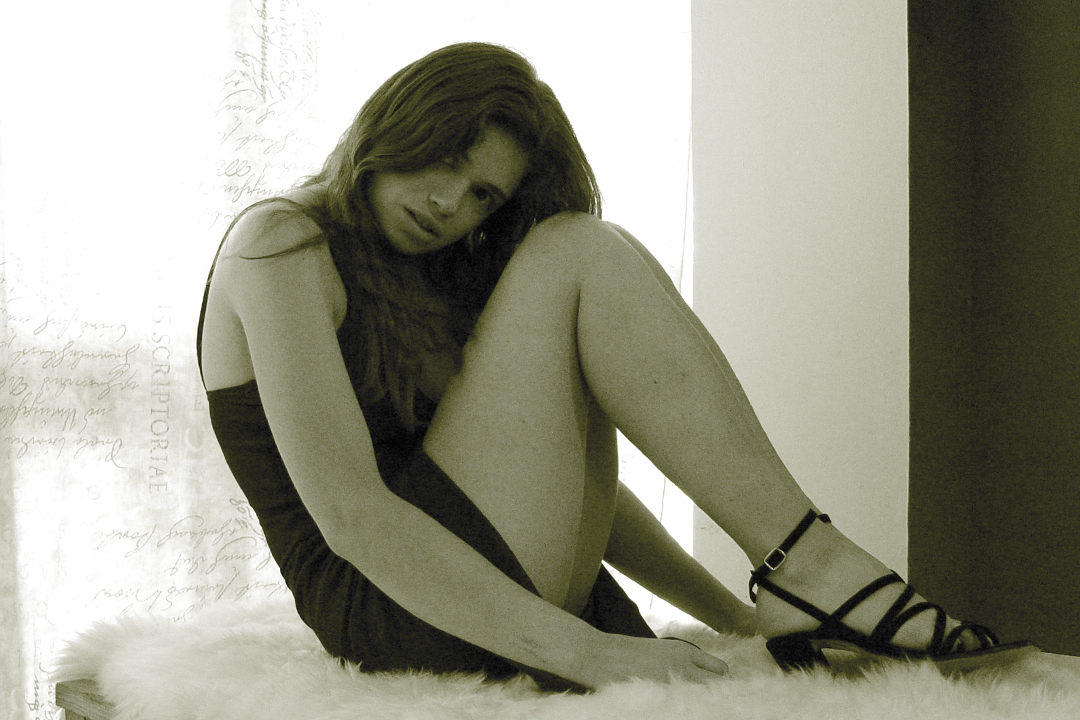 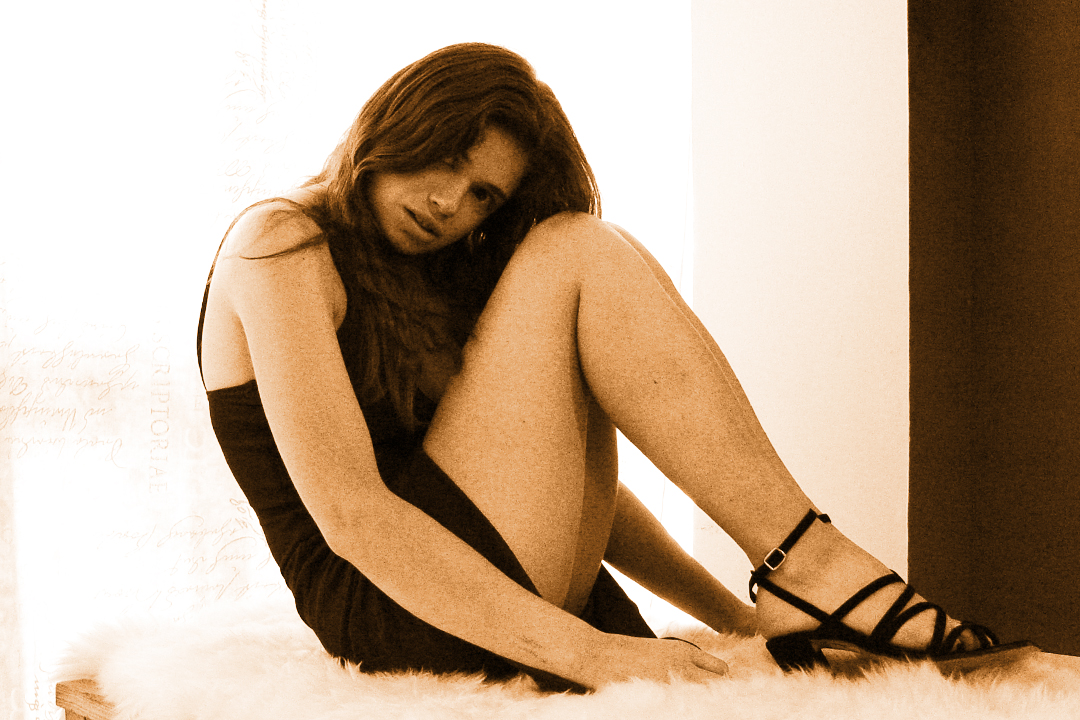 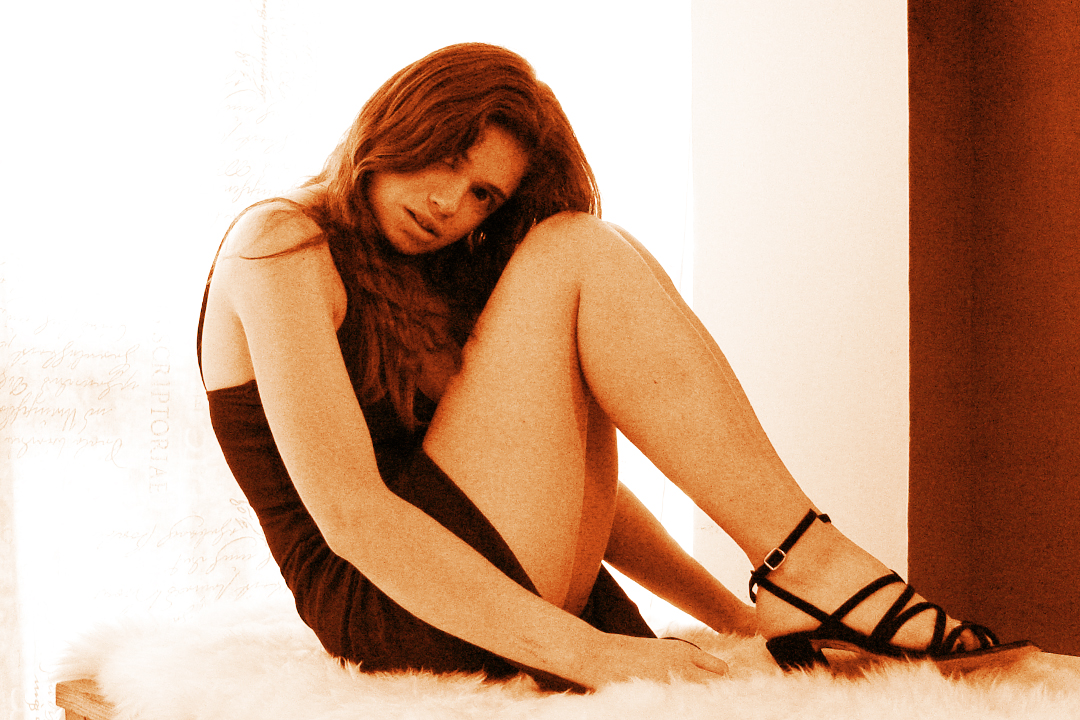 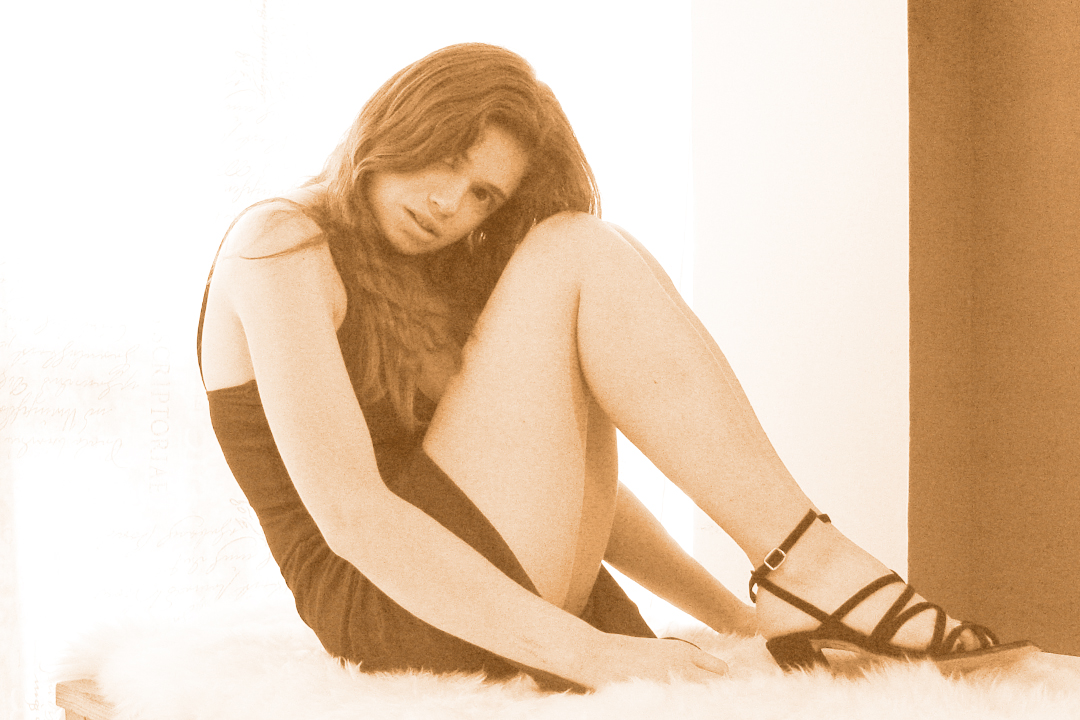 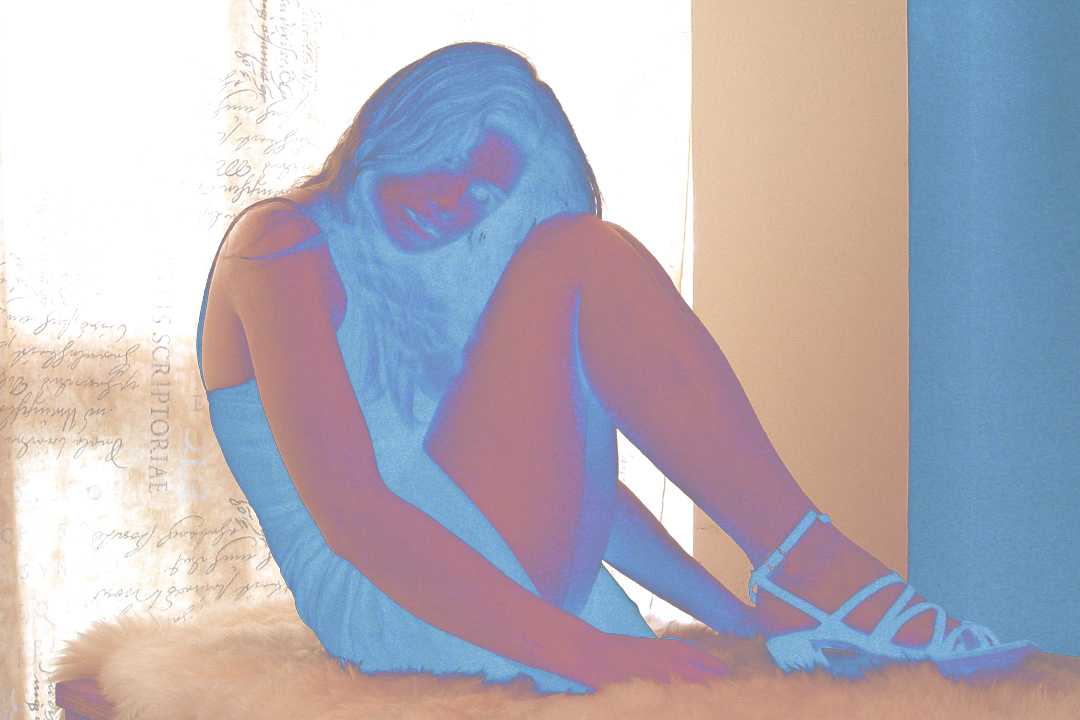 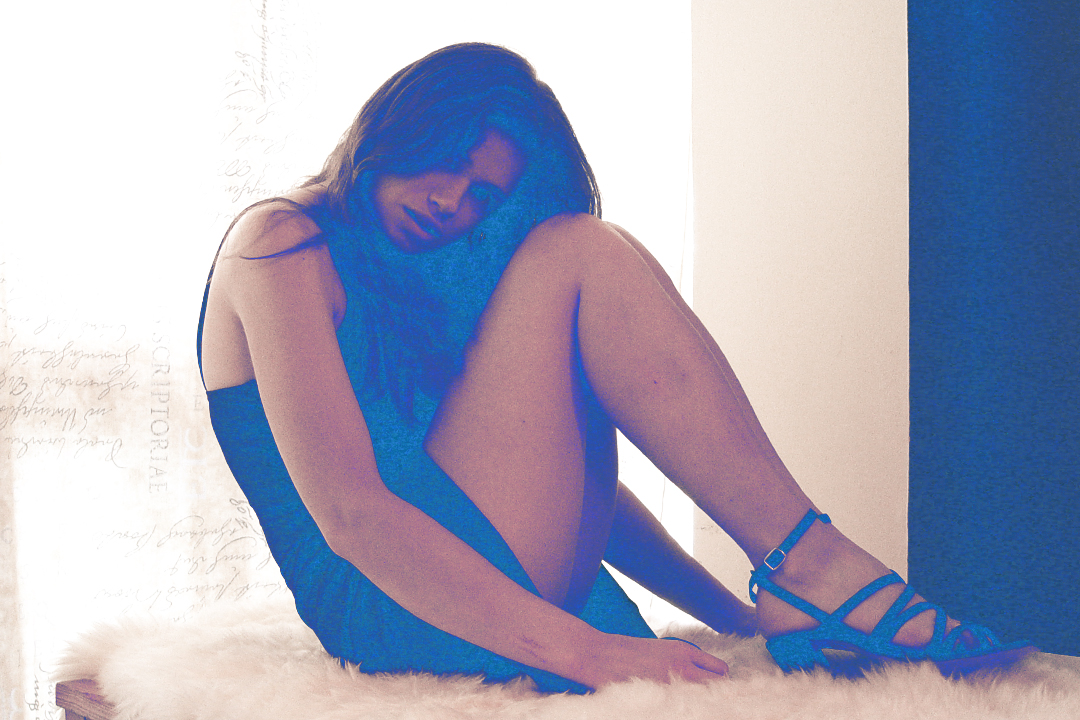