Has ‘Untitled’ lost its lack of meaning? 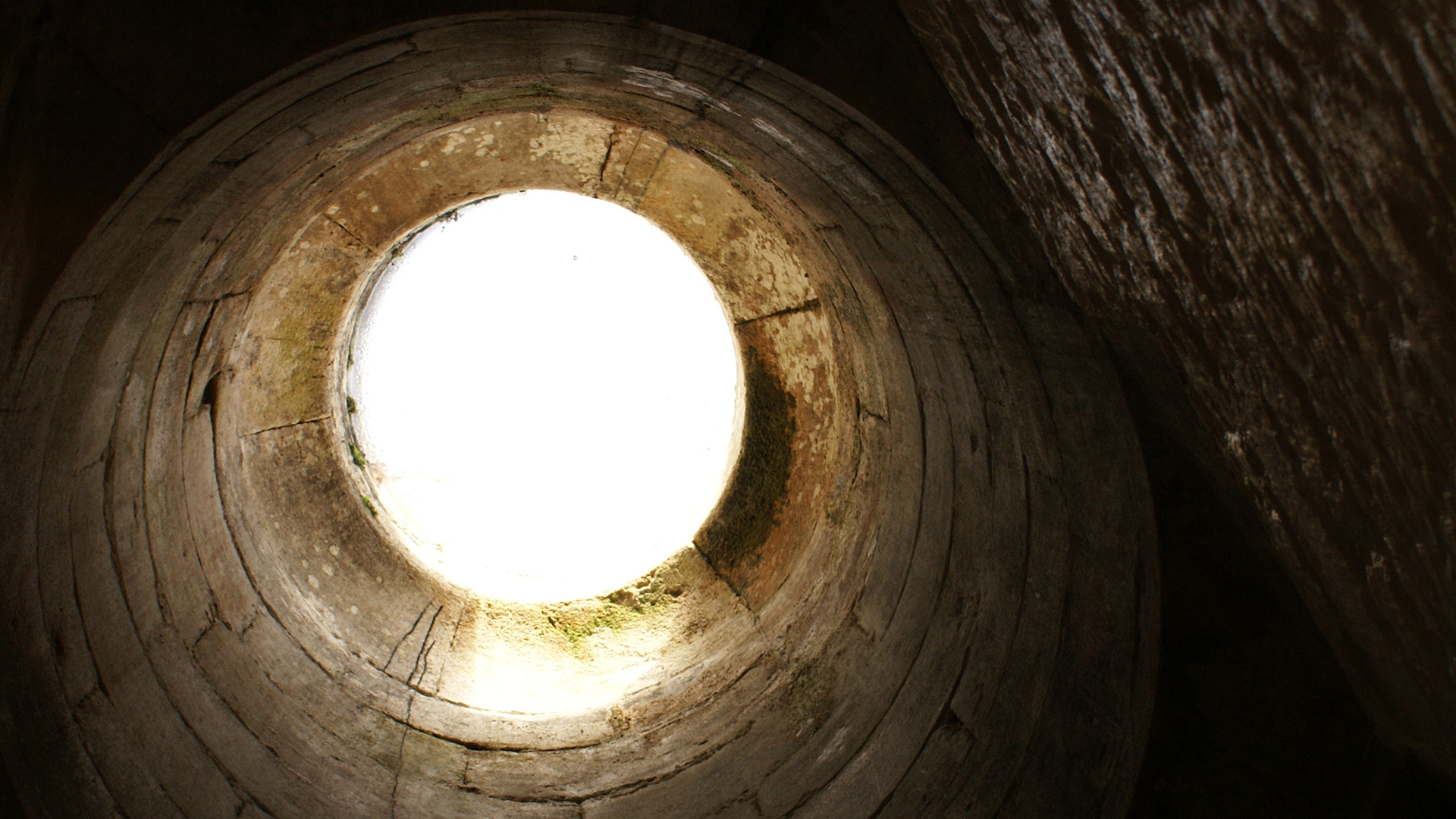 We have all stood before them and faced their challenge. Mainly in black and white. Whether we were browsing a real ‘bricks and mortar’ art gallery or wandering round the pages of an online photography site, we have probably found ourselves debating the meaning with a companion or within ourselves. And when we look for a title to seek the creator’s take on the intriguing view before us we find no such easy explanation. The piece is untitled or, at least, it claims to be.

Now this is not necessarily a bad thing. Finding no cognitive threads to pull on in the accompanying text we are forced to look afresh at the image before us and seek out some new deeper signs as to its meaning and signifiance. Pictures are supposed to speak a thousand words so just trawling one or two from the depths before us should be an easy task. Being forced to take a second longer glance at any art is a positive action and will often reap rewards.

And it’s also true that sometimes a bad title can sour the experience of a great photo. The misplaced joke, the cultural reference that no-one else gets, the long semi-defensive sentence seeking to ensure people read the image ‘correctly.’

There is also the time aspect. Particularity in an online environment where photographers can batch upload hundreds of photos in one click – having to go through and title each piece with something clever or witty, plus having to tag every shot with all the words for ‘cat’ you found in the thesaurus… it can all get a bit tedious. Such frame-by-frame repetitive monotony… best leave that to the animators.

But this isn’t solely an issue of efficiency. Sometimes a photo will turn up after a shoot that simply defies an easy analysis. There are some quirky images that are so unique and indefinable that to force them under a particular title is to limit their mysterious nature. If a picture really does speak a thousand words then why limit its message to one or two?

So there is a perfectly legitimate use of untitled photos, but because the legitimate usage applies to images that have a deep and difficult-to-penetrate artistic quality there is a temptation to abuse this association in an attempt to add depth where none exists. When faced with a weaker photo that a photographer is simply unsure of, it is far too easy to slide it in under the ‘Untitled’ moniker and magically transform the uncertainty into something artistic and mystical.

Due to the seeming impenetrability of ‘untitled’ works, this being the very nature that required the ambiguous identity in the first place, there is also a temptation to assume that these works are beyond criticism and that anyone who should dare to offer constructive correction is just an ignorant fool who simply ‘does not get it.’

And there is also a clear line that needs to be drawn in this discussion between images with no title at all and those entitled ‘untitled.’ An image with a blank title space is truly untitled, but an image that is oxymoronically entitled ‘untitled’ shows a deliberate thought process at work and that the rendition of the phrase ‘untitled’ was a conscious act and not any form of neglect. Even if we accept that ‘untitled’ is not a title, it is certainly an emphatic statement and a declaration by the artist.

And this is where the issue arises, through its overuse and perceived ‘higher art’ notions, the ‘untitled’ statement has now gained meaning. Where as ‘untitled’ once meant simply that – a lack of title, there is now the added connotation that any photograph named ‘untitled’ is something astounding and beyond words. There is a feel that these transcendental images defy understanding and should be revered as something that the photographer did not create, but humbly discovered during some unexplained rapturous connection with something divine.

Does this mean that every ‘untitled’ photo is an example of pretentious self-indulgence? Not at all, but just as the word ‘genius’ has lost its original power through every intelligent and wise person being labelled as such, so the waters of ‘untitled’ have been so muddied that its magnanimous, simple intrigue has, in many cases, become a self-awarded badge of honour rather than a humble artistic statement.